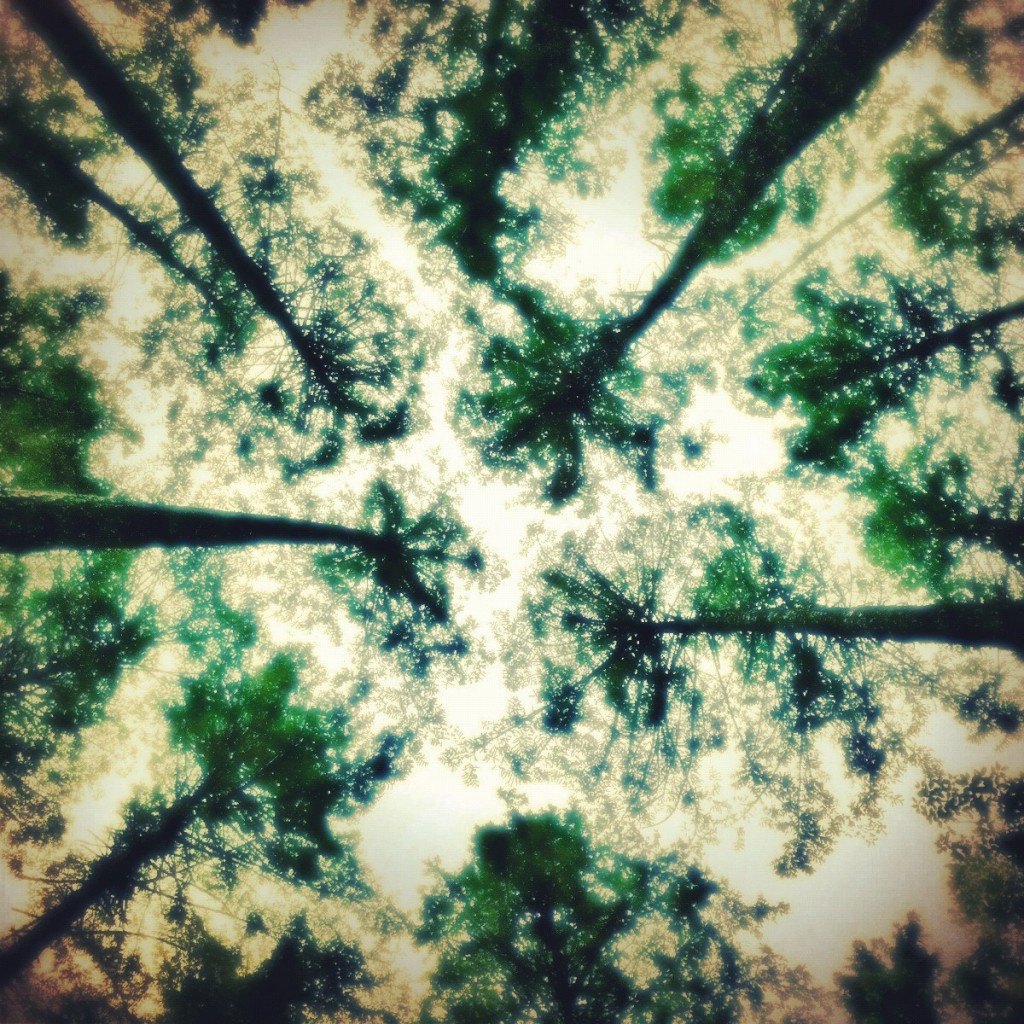 Until May 30, Sounds True is offering 30 streaming interviews with spiritual teachers on the subject of awakening. I’m listening to many of them and just basking in the wisdom. I’ve had multiple moments of recognition, of a-has and of laughter.

It’s also made me consider the experience that I identify as my own initial glimpse of awakening, and it’s helped me see that there’s nothing wrong with just…being human. In fact, that’s the whole point. Y’know…living the mess.

After that experience, and even after it subsided, I felt less self-aversion than I had previously. Many things dropped away for a period of time — I stopped biting my nails; I completely lost any desire for sugar (and found it gross) or junk food; maybe not surprisingly, I also lost 20 pounds without trying. My desire for cigarettes fell away (over time). I was able to stay immediately present much of the time and to live without expectations or judgment of anything, it seemed. I felt such peace, and I was aware that, from the outside, I’d become… a little boring. As time passed, old habits crept back in, though I can now usually take my spiritual pulse by noticing how much I’m biting my nails and whether or not I crave sweets. (Five years later, the junk food craving hasn’t returned, thankfully, and the cigarettes are gone.)

The main thing that’s lasted has been greater self-acceptance. Once I saw that who I am in this body is only a tiny fraction of the whole, and an integral part of the whole, much of my old self-loathing fell away. (The way I’ve phrased it is, “Once you know who you really are, you can’t hate that.”) It just dissipated. Which is nothing short of a miracle, considering my family’s highest virtue is self-deprecation.

Since then, I’ve had a handful of similar experiences, though mostly only momentary, where I’ve seen myself from a higher vantage point, or “become the witness” (after an episode of what I call positive depersonalization, I realize that’s not the same as noticing what’s going on, but a wholly different state) or otherwise become dis-identified from the body.

I still sometimes experience guilt or shame in witnessing my behaviour, especially types of behaviour I thought I’d let go of (ok, transcended, but that sounds soooo sanctimonious). I don’t like seeing myself be judgmental or needy (I have more compassion for the latter than the former) or trying to get others’ approval, but those things are still there sometimes. And yeah, I cringe when I see that. When I went through extreme financial challenges, when I didn’t have enough to eat, I often felt anger (and then felt like I wasn’t a very spiritual person for feeling so much anger).

Prior to that experience, though, I’d had a combined 20 years of therapy. That’s two full decades of once (or twice) a week, looking at where my behaviours and emotions came from, how they manifested, and how to work with my needs and behaviours. I believe that work primed me — well, it primed me to think too much, but it also primed me to let go of some of the feelings and behaviours that no longer worked. And self-loathing…it really doesn’t work. It doesn’t accomplish anything except to strengthen the ego and make us feel bad. It was so ingrained in me from my family, though, that therapy wasn’t enough for me to let it go.

Over the past few years, I’ve viewed awakening as a shift, and enlightenment as the goal. As one of the Sounds True teachers puts it, I saw enlightenment as the destination, when I’d be in that state of rapture permanently. I’d really, really, reallyreallyreally like to be free of ego. That bliss experience was so amazing, and I see how much pain the ego causes me (and sometimes others). But guess which part of me wants to be free of the ego?

To paraphrase Ken Wilbur in his interview, spiritual awakening isn’t the same as emotional maturity, and those two are distinct from looking at what lies beneath the conscious, our repressed feelings and shadow selves. Awakening doesn’t heal everything or make us perfect — if we were “perfect” (as many teachers say), we wouldn’t be here any more. That’s why there are renowned teachers who are also narcissists, hypocritical, racist, sexist, homophobic or who otherwise behave in ways that make us say, “But you’re supposed to be enlightened!”

We all have blind spots. It’s so easy to see others’, yet it’s as difficult to find our own as it is to smell our own body odour. I’m constantly looking for mine, and I’m sure others could point it out bluntly…yet if they did, I’d probably come up with some defensive reason why that’s not my blind spot, or a justification of my behaviour. The best I can do is keep looking at what triggers me, how I react, and try to live with integrity in each moment. Then, maybe, I’ll be able to see my blind spots with compassion.

I do try to learn from what’s around me, because I believe what we need is what shows up. So if I’m surrounded by people who are angry, or not taking responsibility for their feelings, or being judgmental (or who trigger those feelings in me), then those are things I need to look at in myself.

What I’m getting from the Sounds True interviews is that the bliss is in me, always. The only thing keeping me from experiencing that is…me.