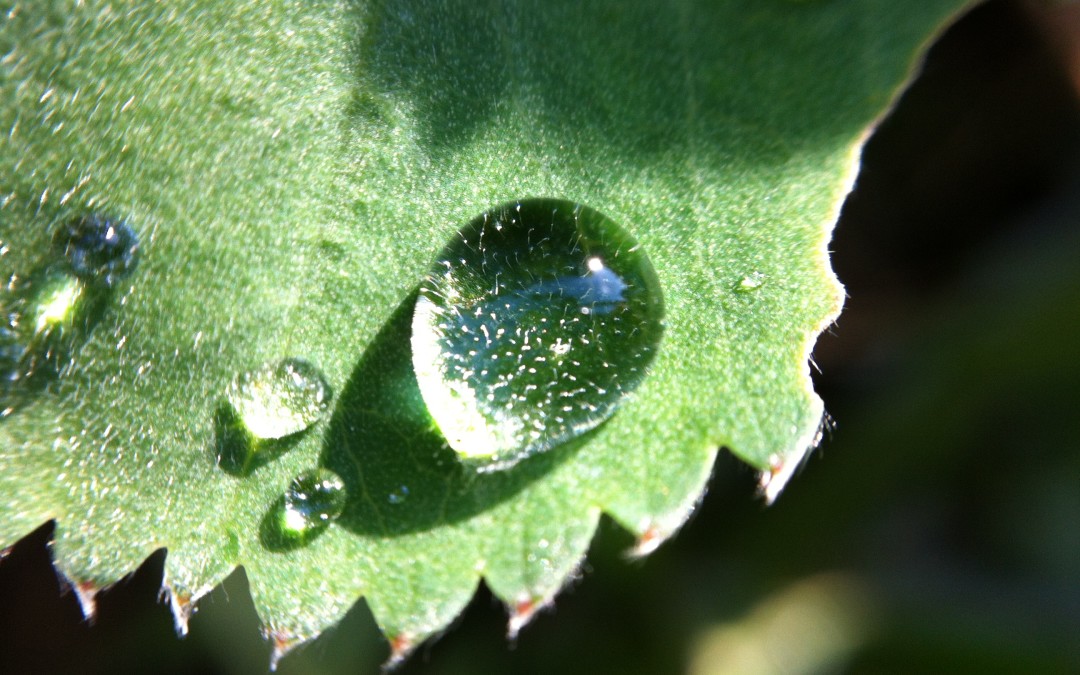 My immediate answer was “enlightenment.” The questioner was surprised I didn’t say money, but from the times I’ve felt most connected to the universe, I believed that if I “had” or “achieved” enlightenment, nothing else would matter, because I’d be so perfectly serenely accepting and peaceful and understanding.

I had a brief bliss-type experience in 2010, and (perhaps because I don’t have any experience with retreats, and I haven’t talked to anyone else who’s experienced something similar), I always assumed that, at the end of the spiritual path, I’d be living in that place full-time, just radiating… bliss. And I would know that everything was perfect, that even though my human mind couldn’t understand some things, even though it looked like there was a lot of chaos in the world, the entire universe was in perfect harmony… which is what I experienced for about 5 hours in April of 2010.

At the end of the path. This, despite always talking about how the journey is the destination, and how time doesn’t exist.

Then, when work picked up in a big way this year, I wasn’t able to spend 30% of my time on this site (as I’d promised myself I would in January). I began looking towards the future, thinking about what I would do when I had more time, when I could focus more on this site.

I was ignoring the fact that my life is right here, right now.

In May, I listened to a series of Sounds True interviews on the subject of “waking up,” and what struck me was that almost every person spoke about embracing the simple ordinariness of everyday life. One (Jeff Foster) talked about having an aha moment when he was looking at a chair. It was hard enough for him to explain, and it’s difficult to communicate as a story, but a tiny, subtle moment begat a massive insight.

A few days later, I was standing at my kitchen sink, washing a dish—exactly the same place where my bliss episode began—and I felt the water run over my hands, and the brush circle around the smooth ceramic plate, and I got it. I had my own aha moment.This is it; this is the experience of life. This moment is all I have. Am I here, fully?

And often, I’m not. My mind wanders—well, more like it runs away from home frequently. As a professional creative, my mind is wired to make stories, but often when I come up with those stories around moments in my personal life, they cause me pain. Stories about why a friend hasn’t texted me back, or what’s going to happen with my work contract, or an upcoming medical test. Creating those stories doesn’t change the outcome; it only takes me out of the moment and makes me unhappy.

I brought myself back to the running water, the smooth plate, the motion of my hand. Right here. Right now.

And then that moment was gone. And then there was another one, and then it passed.

The feeling of the water on my hands, the awareness of simply standing at the sink, was so simple, yet so filled with joy—not over-the-top ecstatic happy-dance joy, but the subtle joy of actually being fully present…which contained within it the joy of not being exhausted by my mind’s antics.

The Zen saying, “chop wood, carry water” came to mind. Do the next thing. Or rather, do this thing. And then the next “this.” It’s not about becoming enlightened first and then carrying on. It’s about carrying on. And on. And on. Those “ons” are life itself.

I remembered what I tell other people: who you are is more important than what you do. Whatever you’re doing is less important than how you’re doing it, what energy you bring to it. This came up a lot when I wasn’t working, and it’s come up when I think about, “What if I never write a book?” or “When I have time to work on Living the Mess…”

And then, I had a flash of insight: this also means right now, while I’m doing this intense client-work. Who I am, how I approach that, is every bit as important as working on this site. By keeping my focus on the future, I was totally missing the present. And that also became (and becomes) a form of resistance, of not allowing the flow of life.

It’s not life that changes (necessarily). It’s us, how we experience and interact with the people, places and situations around us.

Shortly thereafter, I read not one, but two or three blog posts about how the last piece of grasping we give up is the grasping for enlightenment (I would love to think I’m done with grasping, but that’s probably not the case. My ego wants to say, “Okay, so if I’ve stopped seeking enlightenment, am I there yet? Huh?”).

The desire for enlightenment is the ego wanting to be free of itself, or rather to be seen as being free of itself (which is, in itself, another form of ego. Oy vey, that thing is sneaky.) It’s exhausting.