Hi, I’m Sarah. I’vebeen aprofessional writer and editor for more than two decades. From creative nonfiction and short stories to entertainment journalism, television writing and production, strategic brand storytelling, Web content design, B2B and more, I have written for nearly every medium—and often across multiple ones.

I wrote my first “book” when I was five (about our black Lab, Pepper), and I was first invited to submit a story for publication at age 11. Eight years later, I began writing and editing professionally. 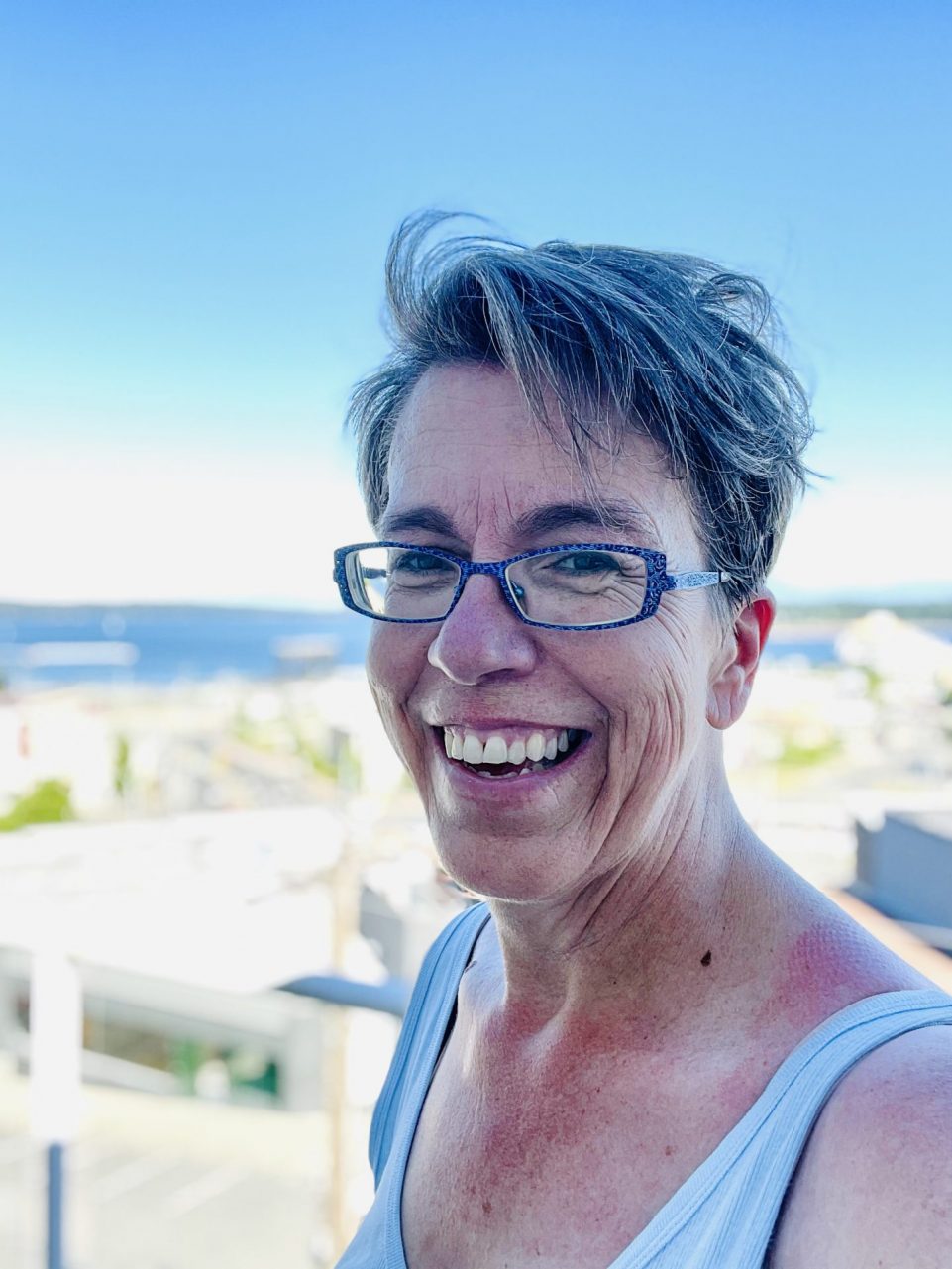 After a brief stint at Simon & Schuster, I landed in the television world, writing (and later producing) for VH1, Comedy Central, MuchMusic and Alliance Atlantis. I’ve taken Robert McKee’s Story Seminar, as well as a host of writing and film production workshops. I became head writer for the web’s first entertainment magazine, Entertainment Drive, then content-designed and ghostwrote several of the first official celebrity websites. On the magazine front, I’ve been a senior writer for both of Canada’s national music magazines, Canadian Musician (trade) and Chart (consumer), as well as a contributor to numerous other magazines. In 2002, I became a columnist and film critic for Reel.com, and my embarrassingly Photoshopped headshot is still out there on the web somewhere. Through all these, I estimate that I’ve interviewed more than 400 actors, directors, musicians, writers and others involved in the business of entertainment.

In 2005, after finishing a manuscript and winning the 13-week marathon writing contest Absolute Write Idol, I answered an ad for a “corporate poet” and became a strategic storyteller, helping to brand and market some of North America’s top resort real estate destinations. Then came working on a self-help book with a hip-hop star, soon followed by material for NASA Sustainability Base.

As an editor, I’ve worked with topics ranging from Buddhist psychiatry to metaphysical approaches to business and international aviation law. While my life to date has taken an unusual and sometimes surreal trajectory, the throughline has always been storytelling and the craft of language.

On a personal level, I’ve always been spiritually curious. As a child, I dreamt lucidly and obsessed about parallel universes and the quantum implications of picking up my knife before my fork (I was a quirky kid). For much of my life, though, I explored from the neck up—I took refuge in my mind. In 2010, I made the decision to taper off the antidepressants I’d been on for half my life, and I began searching for ways to heal my brain naturally. Meditation, self-hypnosis, mindfulness, cognitive reframing—you name it, I did it. I was the proverbial man with his head on fire looking for water. I experienced an episode of profound grace, and I realized that knowledge without wisdom is bereft. My greatest desire is to help people experience depth and meaning, as well as to see the grace that surrounds them. I write in-depth on these topics at Living the Mess.

I was born in Princeton, New Jersey, and I currently live on the traditional and unceded territory of the Coast Salish peoples and the Snuneymuxw First Nation on Vancouver Island, British Columbia. 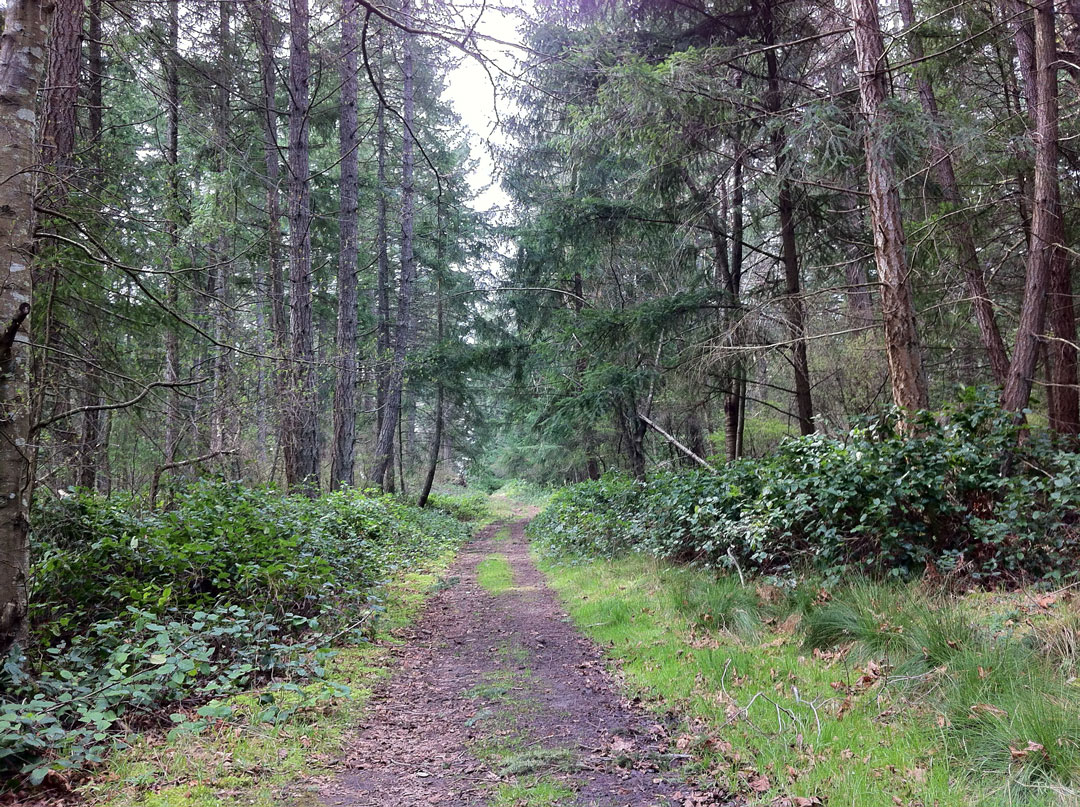 Subscribe to my newsletter to strengthen your writing, find your flow and learn how to navigate the publishing industry.