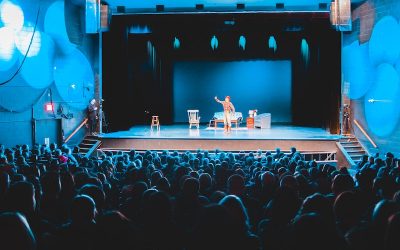 Characterization, action and dialogue are three building blocks that can help you create engaging scenes that come alive in your reader’s mind. Scenes help you to move the story along with less exposition—more showing, less telling. 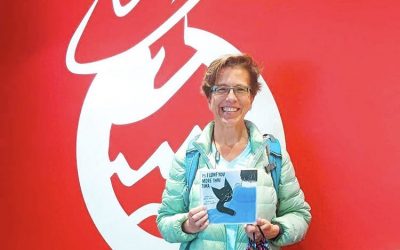 I'm thrilled to announce that P.S. I Love You More Than Tuna, the first illustrated gift book for adults grieving the loss of a companion animal, will be published by Sounds True on October 27. This book has been nearly four years in the making, and I'm so... 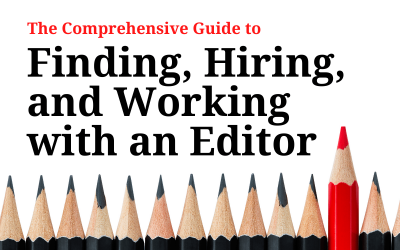 Read This Before You Hire an Editor (Including Me)

One of the biggest challenges writers face is navigating the confusion around editing terms. Another is understanding what editors do and, more importantly, what we can't do for you. My fellow freelance editor Chantel Hamilton recently wrote the single most helpful... 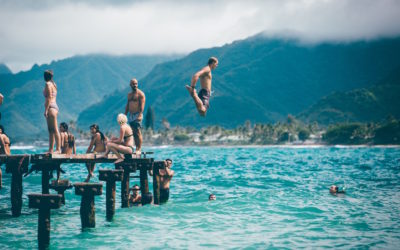 Show Don’t Tell, Part I: Bringing the Reader into Your Moment

Storytelling is a bit of a misnomer. It’s not about recounting events, but bringing the reader into your body, so they feel what you felt, see what you saw, hear what you heard, etc. 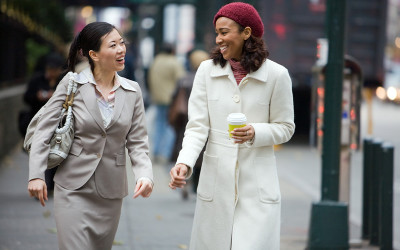 “Write like you speak” is one of the most foundational component of engaging writing. For many writers, though, it can be easier said than done.

Why Authority isn’t the Same as Credibility

Nonfiction writers often believe they have to be an authority on their subject. That’s helpful, but it’s not enough to connect deeply with your readers. 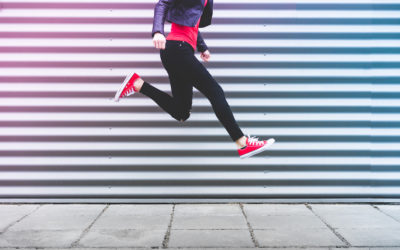 Description gives readers a sketch; characterization immerses the reader in in virtual reality. Here’s what you need to know. 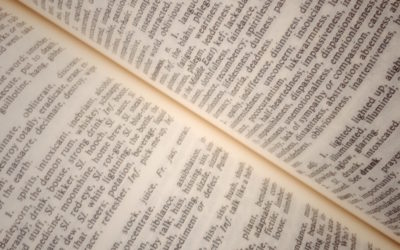 Adjectives and adverbs can be useful, but they’re often used as a cheap shortcut to more evocative writing. Here’s how to use them effectively. 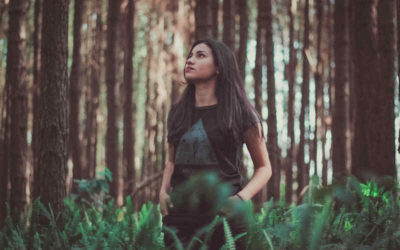 How to Bring Readers into an Experience

The core of resonating with readers is writing in a way that evokes a response, either sensory or emotional. This kind of writing triggers readers’ mirror neurons—and mirror neurons are part of what neuropsychologists call the “resonance circuit.”

The Hero’s Journey isn’t just for screenwriters and novelists. Learn how you can use this timeless structure to create resonant nonfiction. 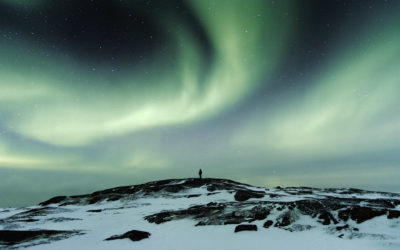 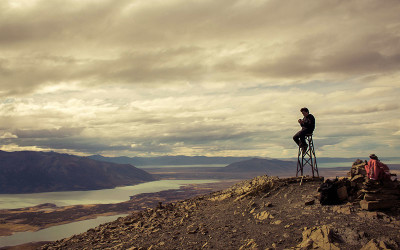 First-person POV has considerable limitations. However, there are ways to work around it, to create a richer, more engaging reading experience. 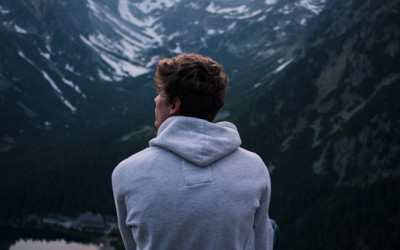 POV stands for “point of view,” also known as perspective. POV keeps the reader oriented. It’s a framework that helps the reader interpret what’s being revealed and by whom. 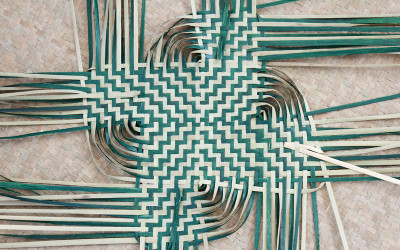 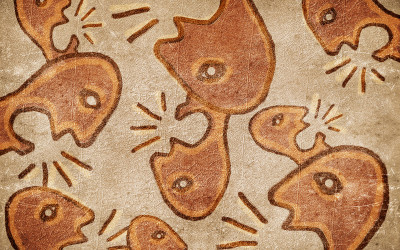 The Latin-based languages comprise 26 symbols that, arranged in a mind-boggling array of variation, somehow connect us with one another. It’s pretty awesome, when you think about it. Yet it has limitations. Not only do most words have multiple meanings (like... 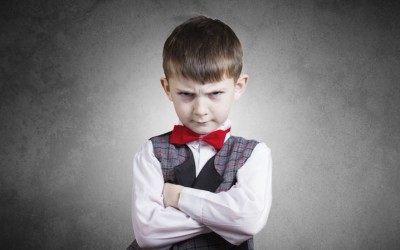 The Role of Conflict in Nonfiction

Every young writer is taught that the essence of story is conflict. But “conflict” is a loaded word. Most people see it as negative, confrontational and even violent. But it isn’t, inherently. 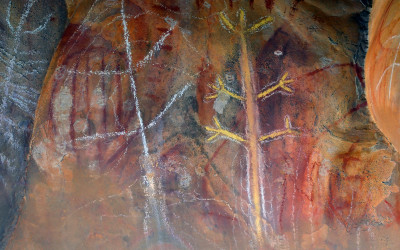 Story includes challenge and conflict and setbacks and triumphs and more setbacks…and eventually, a change. Or many changes. Story is all the drops of water that shape a rock. 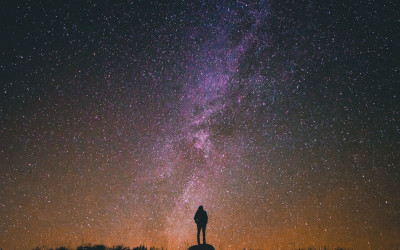 The essence of story is change. In fiction, this usually means that something changes in the protagonist’s circumstances and/or awareness or personality. Think of your favorite novel: If nothing changes, if the protagonist doesn’t transform in one way or another, there’s no story. 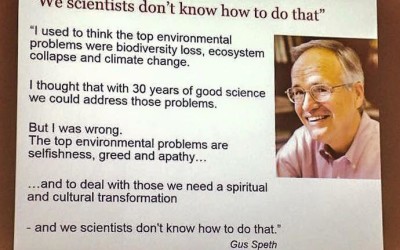 The other day, I saw the above photo in my Facebook feed (photo © Kerry Dixon). “Transformation” is a nebulous word, kind of like “sustainability” was a decade ago. Few people identify their primary field as “transformation.” Rather, it crosses multiple sectors, from... 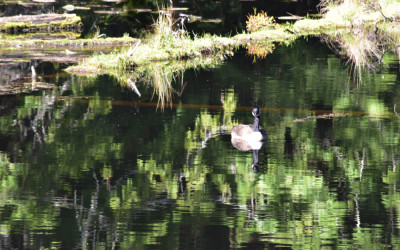 Transformative storytelling is as much about the syntax, the language, the word choice, structure and energy underneath the words as it is about the subject. It also has to do with the state in which writing happens. In transformative writing, all the elements work together to evoke an experience in the reader.

On Transformation, Writing and Naming

“What is precious inside us does not care to be known by the mind in ways that diminish its presence.” – David Whyte Language is a paradox. Words are symbols that can never capture the essence of what they point to, yet at this point in our evolution, words are the... 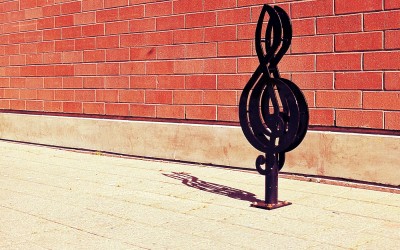 I love music—who doesn’t?—yet it had never occurred to me that music itself could be a teaching, that it could bring people to the place, the experience, that spiritual teachers’ words point to, the transcendence that’s sometimes found in meditation (and often isn’t).... 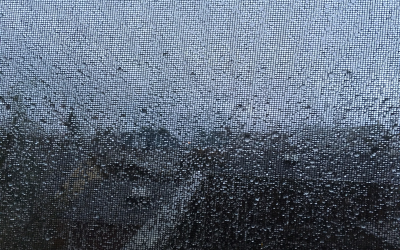 The Long Darkness of Winter

When I first moved out west, someone told me it takes about three years to get used to the winters. It’s definitely easier than it used to be, but every year, the darkness descends and I have to put more concentration into my emotional well-being. 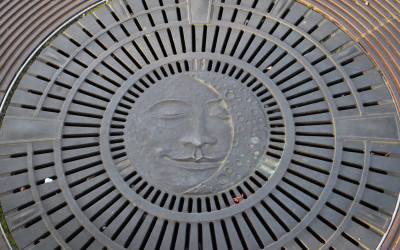 How Gratitude Changes the Brain

A few years ago, a friend said, “to me, every day is Thanksgiving.” (Except, I’m assuming, without the turkey, stuffing and political fights). At the time, that seemed kind of radical, though after five years of daily gratitude-journal practice, and two years of exchanging nightly “3 gratitude” emails with a friend, I feel the same way. It really is embedded—dare I say wired—into me. Even when I feel crappy, I can always find something good that lifts my mood, if only briefly. That’s the cumulative effect of regular gratitude practice. It rewires the brain.

I’ve been firmly in the “stop the glorification of busy” camp since 2012, when my work came to a screeching halt for two years; I discarded all my old assumptions about how we “should” be and began testing out what made me most creative and productive