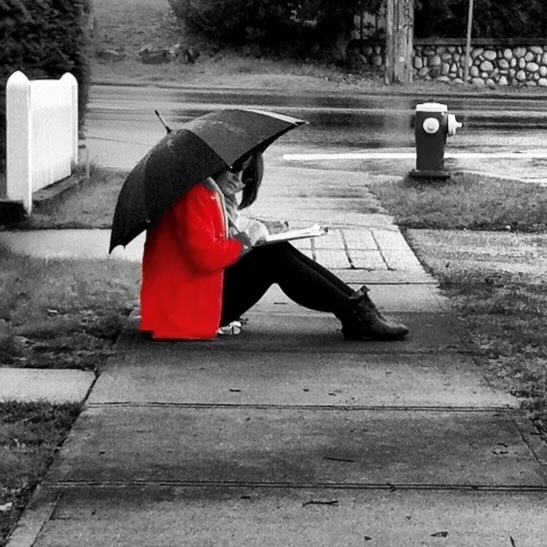 Yet how often do we take time to see the human? People rush through grocery checkouts, coffee shops and flight queues, dismissing or ignoring the people around them, co-existing with them, providing them a service.

The barista who made your chai latte this morning? Her father is in the hospital. The mechanic who was gruff with you? His wife walked out on him last week. See the whole person, not just their value to you.

[Tweet “See the whole person, not just their value to you.”]

The same goes for people who seem to get in the way of our plans. Lineups, traffic and crowds – those are other people, not us, right? Yet to the kids of that man who just cut in front of us, we’re the reason their dad isn’t home yet.

When we don’t see the human, when we treat another person as a faceless noun, rather than a fellow being, with unique feelings, experiences, strengths and challenges, it’s easier to dismiss them as Other, as “not me.” That Othering, in turn, makes it easy to judge, to distance ourselves, to treat them poorly simply because we perceive to be representative of a collective noun – like “the homeless” or “the 1%” – rather than an individual.

Every person in the world, from Tim Cook to the homeless guy on the corner, has a need to feel respected and valued. And as human beings sharing this planet, we also have that right.