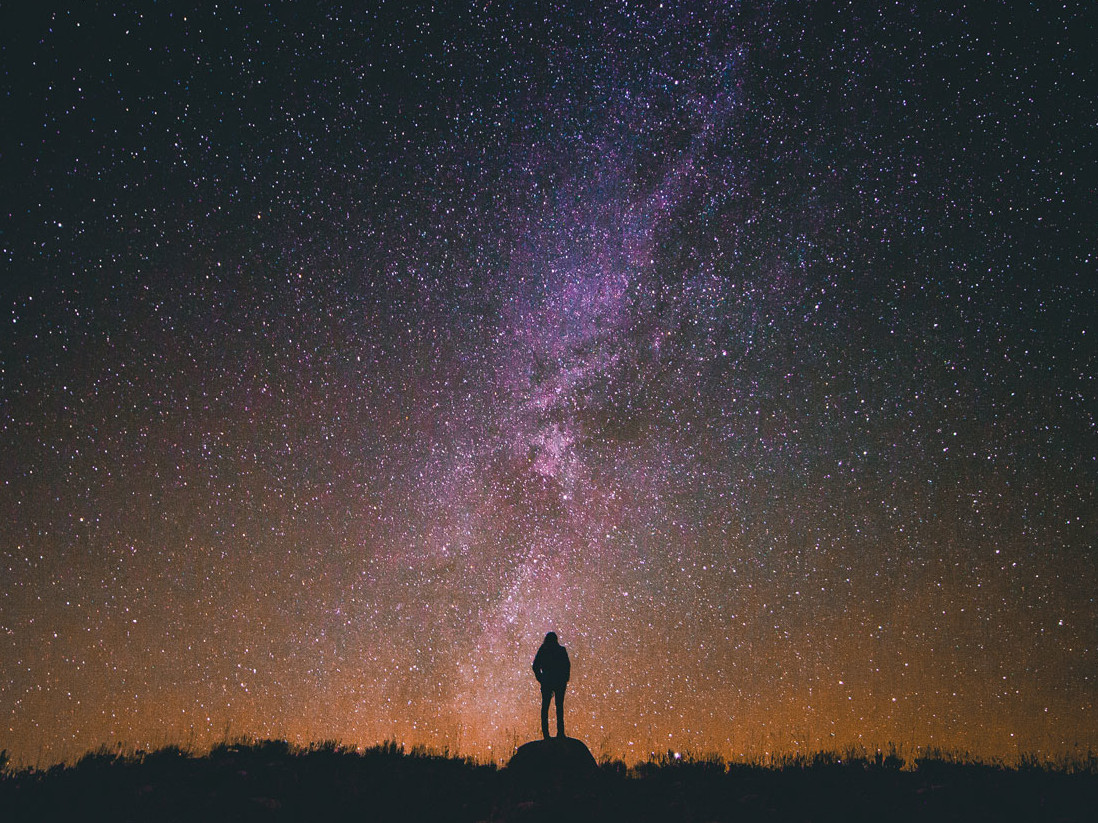 Yesterday, the people behind the Wordnik Twitter account shared an article about how researchers at the University of Vermont have discovered that all stories follow one of six arcs.

These are the arcs they identified by data-mining more than 1,700 novels:

The essence of story is change. In fiction, this usually means that something changes in the protagonist’s circumstances and/or awareness or personality. Think of your favorite novel: If nothing changes, if the protagonist doesn’t transform in one way or another, there’s no story. In nonfiction, either there’s a change in your subject (and/) or the writing evokes change in the reader. Again, without these, there’s no story. This is what differentiates story from, say, a blog post.

Even if, as Eckhart Tolle once suggested, there were a silent, single-camera, time lapse film of a flower budding, opening, blossoming and dying, there is change—an arc and therefore a story.

Most novels (like many plays and screenplays, including half-hour television) are written in a three-act structure. This means that there needs to be change within each act, as well as from one act to the next.

I only took one statistics class in university, but I don’t think it takes mathematical genius to see that: 1) if there needs to be change between acts, 2) if the researchers are only focusing on one dimension (up-down), and 3) if there are typically three acts, then there are a finite number of possible structures. The way these structures play out, however, are infinite. That’s where creativity and storytelling skill come in.

(That said, the researchers didn’t identify “fall-rise-rise” or “rise-fall-fall” as typical structures, although those may have been subsumed in “fall-rise” and “rise-fall”)

This is what mythology is: The overarching structure of universal stories. And universal structures are not new, not by several hundred thousand millennia.

In mythologist Joseph Campbell’s 1949 book The Hero With a Thousand Faces (the title of which, incidentally, is a reference to humans as expressions of one consciousness), he identified a mythic structure that appeared across multiple cultures and eras. That is, cultures that had never heard of each other came up with the same structure independently. He dubbed this the monomyth (though as others have pointed out, it’s more of a metamyth); today, most people know it as the Hero’s Journey. If your favorite movie was released in the past 40 years (since the first Star Wars), chances are that it follows this mythic pattern. The Matrix. The Hunger Games. The Lion King. Hollywood writers use this structure precisely because it resonates with people—and therefore is likely to be a blockbuster. Resonance creates engagement. (Literary nonfiction can use mythic structure to create resonance and engage readers, too.)

Of course, because Campbell identified a pattern that goes back to prehistoric times, there are also earlier books that follow this structure, like Homer’s Odyssey. But after the huge success of Star Wars: A New Hope (which was written to mirror the 17 stages of the Hero’s Journey) Hollywood producers, most notably at Disney, began instructing screenwriters to use this structure.

Campbell was as aware as a white, Western, middle class male could be expected to be in the middle of the 20th century, but he was a white, straight male human nonetheless. He still had projections, including his assumption that because women have the power to give life, we’re excluded from the Hero’s Journey. That’s a whole other blog post, though, if not an entire book. (There is a Heroine’s Journey, identified by Jungian psychotherapist Maureen Murdock, but in my experience, the two are complementary and co-exist; they’re, not mutually exclusive). But I digress.

What the University of Vermont students have done is confirm what storytellers have known ever since the first cave-dwellers etched stories in stone: Without transformation, there is no story.

The writer of the Quartz piece noted that computers have already learned to write movie scripts, poetry and fiction, and that perhaps this would help them write better. But…but…but… Just because it can doesn’t mean it should. Do you really want to read something written by artificial intelligence? I don’t.

I read for a variety of reasons, but the main one is that I read to connect with another human being, whether I’m reading fiction or nonfiction. A computer (or its software) will never be able to capture the subtle uncertainties of human experience—and uncertainty defines the human experience.

Writers explore the big (and small) mysteries of life, whether directly or through metaphor; that exploration resonates with people. Computers can only understand the data humans have given them to learn, which means they have no first-hand experience of Mystery. So while a computer or AI may eventually be able to write in a way that mirrors the experience of the humans who have programmed it (or the 1,700 authors whose stories it has data-mined), it will never be able to share its own experience of mystery—that is, to tell a truly original story.