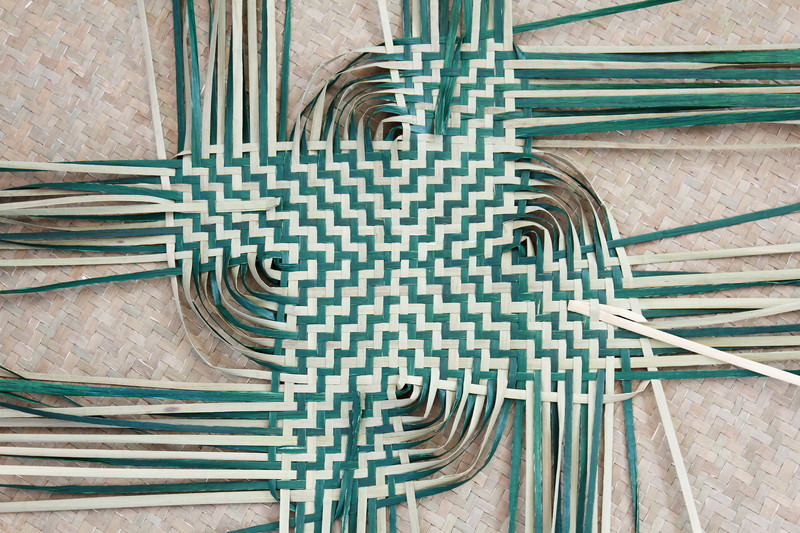 Resonant storytelling includes a mixture of magic and logic, of possibility and practicality. Many nonfiction writers get trapped in one side or the other. Scientists and corporate types become overly attached to jargon and traditional logic out of a fear of being perceived as “woo.” On the other end of the spectrum, those who focus relentlessly on possibility and wonder often lack the gravitas (on the page) necessary for trust and resonance. I have nothing against wonder. I seek it out every day. But in writing, it needs to be balanced.

In fiction, there’s a genre called magic realism, which originated in Latin American literature (among its most distinguished authors are Gabriel Garcia Marquez and Carlos Fuentes). What distinguishes magic realism, in part, is a story that seems to be ‘typical’ literary fiction set in the familiar world… yet in the world of the story, certain types of magic exist and are considered completely normal. It’s simply part of the world the author has created.

Every genre of fiction, from sci-fi to romance, has its own conventions (aka ‘rules’). Here are two of the conventions from magic realism are applicable to transformative nonfiction:

By making the mundane vivid, the author allows the reader to make conceptual leaps when they happen, without thinking, “Oh, that’s really unusual.”

If you’re taking the reader beyond a reality that’s familiar to them (their Ordinary World), it’s important to make the physical world as tangible and familiar as possible. This means describing locations, people, clothing, sights, sounds, smells, textures, and even conventional perspectives, in great detail. Not only does this increase resonance, as I mentioned earlier, but also it allows the reader to make conceptual leaps. They understand that you and they fundamentally share the same concept of “reality.”

Using these underpinnings in nonfiction also means making an extra effort to anchor yourself as a relatable person – someone who had the same fears/skepticism that the reader has, and being naked with your emotions and your journey. When it comes to transformation, specifically, the reader needs to trust that you’ve walked your talk, that you’ve faced the same challenges they’re facing, and you made it through.

A holdover belief from journalistic writing is that the author should never insert herself into the story. When it comes to writing about transformation, I strongly disagree. Most of us don’t read transformative books because our lives are peachy and comfortable. We want to know that someone else has been through this. I would go so far as to say that experience is the new “authority”; having gone through one’s own transformation confers a credibility a Ph.D alone can’t (But that’s another post.)

Here are some general patterns I’ve noticed in manuscripts:

Magic brings the vision to life
Logic anchors it in the world that’s familiar to your readers.

The farther you are to one end of the continuum, the more you need to focus on balancing. Picture it as a set of scales. If you’re a scientist, you’re likely heavily on the logic-and-research side. Balance that with stories about the implications for your findings, how it might help people—including the reader and those she cares about—and what it could mean for the world as a whole.

If you’re on the esoteric side, look for research that can give your reader permission to believe you. It’s not your responsibility to convince the reader; this is an exercise in setting yourself (and your reader) up for success, inviting them into the conversation.

I’m not of the belief that the current scientific method is the be-all and end-all, by any means. I believe the axiom, “Not everything that matters can be measured, and not everything that can be measured, matters.” But the scientific method is what most people today, especially those committed to the status quo, use as a common reference point. To reach your reader, you need to understand their reference points and use them in the context of your work.