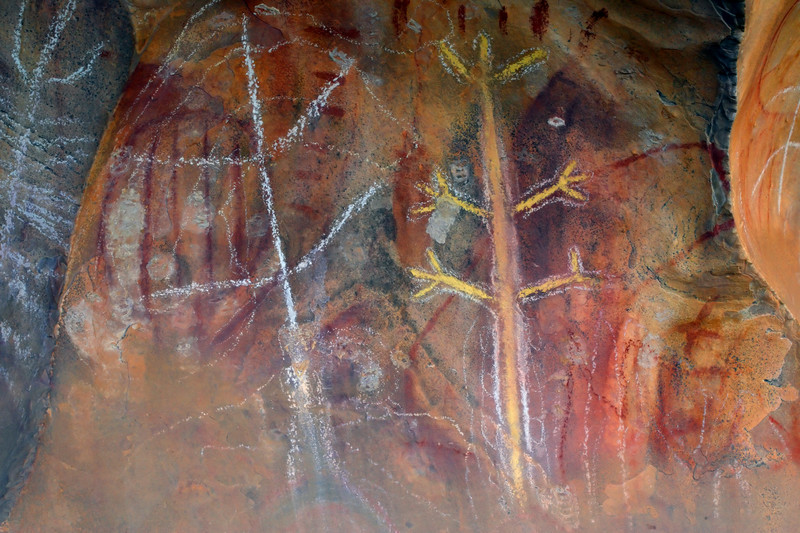 Almost anyone can write. All it takes is an idea and a keyboard or pencil and notepad. That’s why there are approximately 200 million active blogs. But writing isn’t the same as storytelling. Writing communicates an idea or facts; it speaks to the intellect. Storytelling evokes an experience in the reader.

The intellect has limited functions—and transformation is not one of them. The intellect is good for analysis and strategizing, but not so much for experience and connection. If you write about your research, for example, and you’re writing to explain, sharing data point after data point, that’s probably going to have a really limited audience (and they’ll have to be super-dedicated to your topic, to finish reading something that’s all data). In addition, without a story, the sharing of information remains intellect to intellect; readers might tell others they read an “interesting” book, but the listeners will be able to sense that this is an intellectual engagement. The entire process is limited to the mind.

However, if you can create an experience in the reader, engage them in such a way that they feel or otherwise implicitly understand that which your writing points towards, then they can’t wait to share it with other people—because, for the most part, people are more passionate about sharing their experiences than they are about parroting facts. You, as writer, become the facilitator of their experience, and as someone with whom the reader has a relationship, they want to introduce you (your writing) to their friends, so their friends can have similar experiences. Those friends then read your book; they have an experience, and they share it with more people. This is the power of storytelling.

In fiction, authors show—they communicate information indirectly through dialogue, characterization, a character’s observations, and an endless variety of infinite techniques that evoke emotional responses in the reader (and more importantly, that avoid exposition). Because the author has allowed the reader to interpret that characterization—to make it her own, rather than the author’s—it has more resonance.

Nonfiction can use the same techniques, as well as stories to illustrate key points: proof points, case studies, personal anecdotes or metaphors. Or, as in The Power of Now, they can be stories/metaphors that exist in our culture, like Christian or Buddhist parables. Stories allow a reader to make a connection in their own mind; they suggest rather than dictate.

“Usually, influence means persuading people to believe what they currently do not believe. They do not believe they need to cooperate with you, that they should change their behavior, or that they should support your goals until they “see” it. Facts don’t help them “see.” The unbelievable (whether it is difficult or unpleasant to see) only becomes believable after they can “see” it through personal experience or a simulation of personal experience—via story. If you believe that the people you want to influence would say yes if they could just “see” what you have seen, use a story to open their eyes.”

― Annette Simmons, Story Factor: Inspiration, Influence, and Persuasion through the Art of Storytelling

Ever since the first cave dwellers used a rock to scratch etchings on a piece of stone, storytelling has been the means by which human beings have shared their visions.

Yet the word “story” is used in so many contexts (and often incorrectly) that it has almost lost its meaning. We read stories to our children, we make up stories in our heads, and even brands talk about having stories, though few of them actually do. In transformation, we talk about interpretations as “stories” or how people won’t let go of their “stories.” The problem is that those are two different definitions of story. Story as synonym for “a lie or falsehood” is different from story as a narrative of events.

According to the Online Etymology Dictionary, the word story dates back to around 1200, when it meant “connected account or narration of some happening”—it was originally a synonym for history (although, in turn, the Latin origin word for history, historia, meant “history, account, tale, story”—it’s unclear whether that includes invented stories, like myths, parables and fables). By 1500, story was differentiated from history, though it wasn’t for nearly another two centuries (1690ish) that story became a synonym for lie (falsehood). And even though newspapers became popular around the same time, it took another 200 years before story became an acceptable way to describe newspaper stories. (If you’re a word geek, the Online Etymology Dictionary is awesome.)

Of course, the concept of story dates back to prehistoric times; it pre-dates language itself. Stories don’t require language (just look at the success of Small Mouth Sounds, a recent Broadway hit about a silent retreat), but since language is the way most of us communicate at this point, and presumably you’re reading this because you use language to communicate, I’m referring here to story as communicated through writing.

The essence of the “stories” we tell ourselves, and “story” as a nonfiction device are the same. There are a certain set of facts, or sequence of events, and we choose a lens through which to view it, elaborating on specific data or events in order to match the storyline we’ve chosen.

Memoirist extraordinaire Vivian Gornick has a book on this very subject: The Situation and the Story. Given the same set of events or facts, five people might come up with five different stories. We each have unique filters with which we see the world, and we all tend to notice different things, based on a variety of factors (including those filters). Have you ever been on a photowalk or Instameet? A dozen or hundred people follow a particular path and take photos of whatever catches their eye. Back at the gathering point (or watering hole), they exchange photos, and pretty much everyone has at least a dozen, “Whoa, I didn’t even see that” moments. The same is true when looking at facts.

In 2005, I completed a manuscript about a seven-week trip I’d taken with my father when he was 95 and I was 33, during which we’d re-lived many of the conflicts I’d experienced growing up. Although the trip was fraught with tension, and we had conflict after conflict, we grew to appreciate each other in a new way. It was (if I do say so myself) well-crafted and written, funny, poignant and resonant. But something wasn’t right. I hired an editor to review it, and her response was: “This is very well-written, but no reader wants to spend 300 pages with a cranky old man.” She added, “I think this would work better as a dark comedy [rather than an earnest father-daughter story]. Try rewriting it like that.” Long story short, I didn’t. It would be another nine years before I looked at that manuscript again, and when I did… I realized I’d told the wrong story. She was right; the story was hilarious, but the events I’d chosen (out of all the events that happened during the seven week trip) didn’t support the dark comedy story. They supported the other, more earnest, story. (I also believe that in 2005, I didn’t have enough distance from myself, or my father, to treat us both as characters, an issue I’ll write about more another time.)

Okay, so back to story and transformation. Story includes challenge and conflict and setbacks and triumphs and more setbacks…and eventually, a change. Or many changes. Story is all the drops of water that shape a rock.

For the purposes of narrative, a story is a journey during which someone is transformed. In fiction, this is usually the protagonist. Fiction writers (including screenwriters and playwrights) know that if a character doesn’t transform, she doesn’t have an arc, and there is no story…just a series of events.

A Process for Resonant Storytelling

If you write from the mind, readers will absorb it through the intellect, and your impact will be limited. If you write with the intention of teaching, your words will carry a ponderous weight that creates an imbalance, and therefore a disconnect, between writer and reader. Yet to be effective, your writing ultimately has to evolve into storytelling, so you can create a relationship with and experience for the reader. So what to do?

1. Outline to give yourself a container.
2. Write for yourself. Write as if nobody else will ever read it.
3. Edit for your reader.

Don’t worry about technique at first, but do give yourself an outline, so you have some guard rails to keep you focused. (I’ll get into structure and outlining in another post). Write in your own voice, as though you were talking to a friend. Don’t worry about grammar or punctuation or whether you’re doing it right. Just getting it on the page is “right” for now. It’s in the editing and revising that you’ll bring storytelling techniques to bear and create something that resonates deeply with your audience.