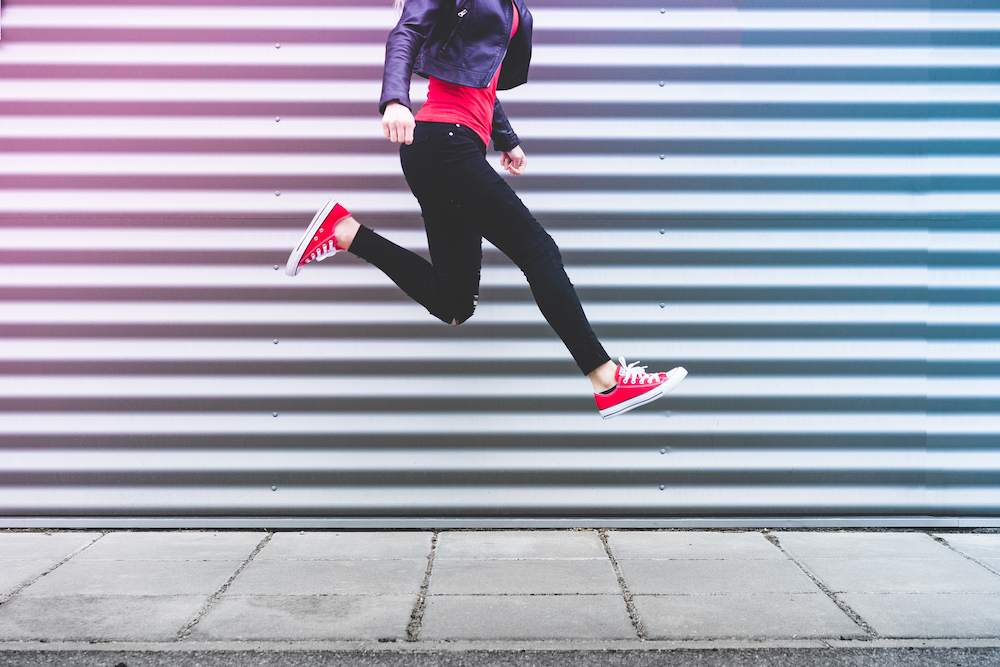 I’ve written about engaging the senses to bring your reader into an experience. The same principle holds true when you’re writing about people. To fully convey the essence of a person, it helps to show (rather than tell) through characterization.

Think of your favorite fictional characters. You can picture how they move, their facial expressions, their reactions to various other characters—as you read, a little movie plays in your mind, because the author has used characterization to show how they move, speak and interact with the world.

Resonant nonfiction writers don’t just describe people; they invite us to experience them as full humans, through the lens of storytelling. Think of it as the difference between a sketch portrait and an immersive experience, where the reader can see, touch, taste, hear, and feel what’s going on.

Back in the 19th century and earlier, description was more or less sufficient, because readers hadn’t been exposed to movies, videos or television. The ability to be clever or fanciful with words, or sentence structures, was highly prized. But today, with short attention spans that seek sensory experiences, writing needs to be like virtual reality on the page.

Neither of those is going to win a Pulitzer prize, but do you see the difference?

Description is telling the reader what someone looks like. Characterization means creating a hologram of a person in your reader’s mind. In nonfiction, your ‘characters’ are real people. This is both an advantage and a disadvantage over fiction: You can’t invent details, but you have real-world experience with the person, so it’s a matter of capturing their distinctive traits and evoking them accurately—or at least, accurately according to your perception (more on that in a moment).

Characterization helps the reader experience and respond to each and every person you meet. This helps bring the reader into the story, because they experience their own response to the character/individual. Let us see who people are, not only in relation to you, but as independent beings.

When to Use Characterization

I often see nonfiction writers create an entire scene to illustrate the way they felt in an interaction. By using characterization, you can evoke that same feeling in your reader—with a sentence or two.

New writers also often include a sentence (or several) at the end of a scene, telling the reader how they felt. This is what I call “leading the reader by the nose” and it evokes the opposite response you’re looking for—instead of feeling empathy, readers often (subconsciously) resent being told how to feel. If you use characterization well, you don’t need that punctuating sentence; the reader will already feel what you felt.

A single vivid detail carries much more weight than sweeping generalized words (like “beautiful” “overwhelming” “unimaginable”—besides which, those are all interpretive adjectives). Focus on one or two specific details that evoke certain feelings in you. Show how someone moves, how others respond to them, how they interact with their environment. “She had regal eyes” (aside from being hard to picture) says far less than “her eyes surveyed the room as if it were her kingdom.”

Characterization is also a great way to avoid overusing adjectives. Instead of telling us about someone’s personality traits, show us an action that reveals that trait:

Think about someone who appears in your writing—a client, a colleague, partner or neighbour. Is he graceful, or does he trip over his feet? When you’re talking to him, does he stand in a power stance, weight distributed evenly on both feet, hands on his hips… or does his gaze dart around the room, only occasionally meeting your eyes?

Unexpected characterizations are the most memorable (Gene Kelly in a lumber yard?). Choose details that reveal the person’s personality, that communicate relevant details, and that help us to experience the person in the same way you did.

Specificity also matters in characterizations. If, for example, you worked with a manager who constantly chewed gum, what type of gum was it? If it’s Nicorette, that reveals a whole new layer of the character; Bubble Yum reveals something differently entirely (at least, for an adult). You don’t need to provide all the details, but a few well-chosen details can evoke a character much more than an entire paragraph of less-specific description.

The bigger a role someone plays in your story, the more opportunity you have to characterize them, and the more characterization is required. You don’t need to turn the DMV clerk into a full-fledged sidekick (unless he was), but it’s likely you’d want people to get a clear hologram of your ex, or a client you worked with for two years.

Daniel J. Siegel, MD, is a master of characterization (and of storytelling in general). I highly recommend reading his book Mindsight (the second half of which is entirely case studies) to get a sense of what great nonfiction characterization looks like.  Other nonfiction books that include exceptional characterization are Susan Cain’s Quiet and Steve Silberman’s NeuroTribes.

Great nonfiction characterization doesn’t impose the author’s interpretations on the character’s actions, but rather allows the reader to come to their own conclusions. Which leads me to…

Your perspective is revealed through the scenes and moments you choose to show, the way you’ve framed your story (or expertise). As with adjectives and adverbs, your characterizations should focus on the facts of a situation, not your interpretation of those facts (though there are exceptions). Your task is to evoke the same conclusion in the reader that you came to during a given interaction.

Instead of telling us “She was angry,” show us what she did that led you to that interpretation. Did she furrow her brow? Clench her fists? Slam her coffee mug on the table? Remember to stay within your own POV (point of view) from that moment. In the years since, you may have learned that this particular person felt anxious, not angry, but for continuity and trust-building, the reader can’t have any more information than you did at the time. (You can review POV here, and ways to navigate tricky POV issues here.)

There are certain facial and body expressions, as well as vocal tones, that are generally accepted as indicative of specific emotions. This isn’t universally true, of course, but in general, it’s okay to say someone “seemed sad” or “lacked affect.” (But I still recommend providing an action-based example of those two things—maybe he was sniffling, or she spoke in a monotone?)

How to Create Characterization

Don’t go overboard. Choose details and actions that are most representative of the individual, as well as ones that are relevant to the story. We need to be able to picture the person, but the fact that their plaid flannel shirt was purchased at LL Bean in 1999 may not be relevant — unless you’re using that to enhance the personality description (doesn’t fret about fashion).