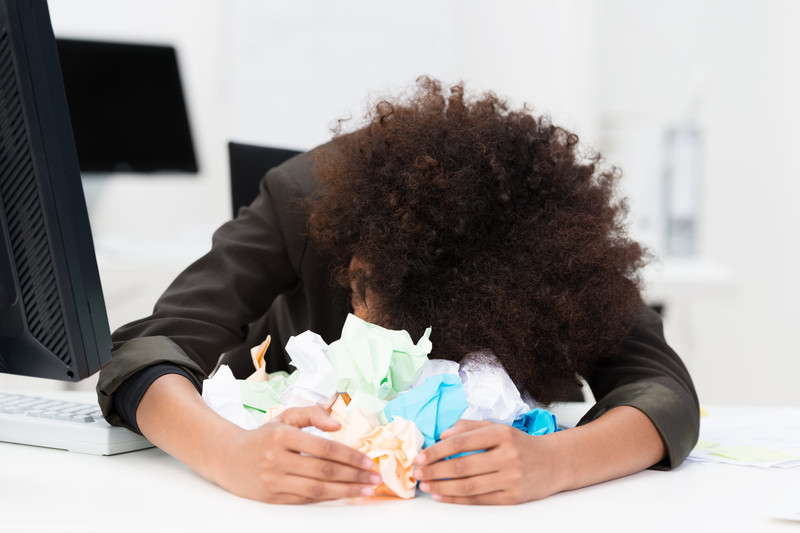 As writers, we work painstakingly to craft beautiful sentences, paragraphs and stories. And then there comes a time when an editor says we need to cut 1200 words, or a client wants us to “tighten it up,” and the horror of having to delete those beautiful pieces often seems like too much to bear.

Yes, as a species, writers can be a bit dramatic about our words.

The phrase “killing your darlings” refers to the process of deleting exquisitely crafted, beautifully told lines and sections. They’re so beautiful! You want people to see you wrote such magic!

Over the years, I’ve developed two techniques to minimize the trauma of killing my darlings:

First, I always work from the same document, but every time I make a significant revision (usually once a day), I save a new version with the date (e.g., 14Mar05). If I make several changes over the course of a single day, I save each version, using suffixes of a, b, c etc. That way, I can always go back to an earlier version.

Second, when I begin editing in earnest – after I think I have a strong draft – I start an “Outtakes” file. This, I suspect, is also a leftover from my days in television, where entire scenes get left on the proverbial cutting-room floor (these days, they’re more likely to be stored on a hard drive).

Every time I cut a sentence, paragraph or section, I paste it into the Outtakes document. This gives my ego the illusion that I haven’t actually deleted the words; I’ve just…moved them. And they’re right there, should I decide the story can’t possibly work without that particular phrase. This is a way of honoring the work that went into creating the beautiful pieces, while also acknowledging the need to make the final piece – whether a report, a blog post, an essay, a manuscript – as tight as it can be.

I once worked with a Broadway playwright – Tom Meehan, who wrote Annie, The Producers and Hairspray – who did a similar thing (I think this is where I got the idea). Broadway musical scripts change daily, sometimes multiple times a day. Lines are added and cut at lightning pace. Tom kept a folder of lines and jokes that were cut from one script, then saved them in case he could use them in a later show. I saw this practice in action when I went to see The Producers and recognized half a dozen jokes lifted directly from Annie 2, the show I’d worked on with him more than a decade prior (and which closed during out-of-town previews, prior to ever opening on Broadway).

Of course, in comedy, it’s much easier to cut and paste. In narrative writing, I wouldn’t suggest consciously holding onto a line or phrase. As Natalie Goldberg writes in Wild Mind, “Spend it all. Spend it now.” There will always be more.