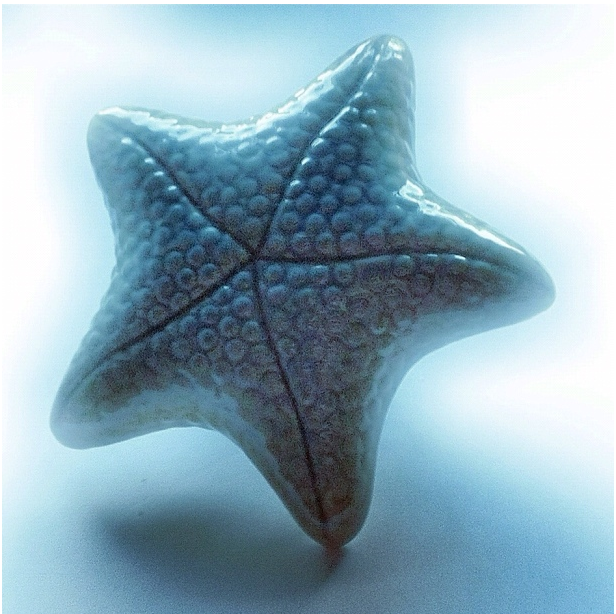 An editing client once dubbed me a “book intuitive” because I was able to see beyond her writing challenges to the personal issues underneath. In addition to stark contrasts in the quality of her writing (depending on whether she was writing about her experience or discussing others’ research), there were inconsistencies in her microexpressions, and those undermined her overall message. It wasn’t just a matter of fixing the writing; she needed to resolve the conflicts within herself, in order to figure out what she really wanted to say.

Before I asked her about these, however, the conflicts had been relegated to her subconscious, where she couldn’t address them (because she didn’t realize they existed).

To me, it was obvious. When I read a manuscript, I take in a great deal about the author – far more than what’s on the page. Some of that is my job; some of that is just the way my brain operates.

I’ve spent years bringing the literary techniques of fiction (and film) into narrative nonfiction. Story structure, character development, conflict, pacing, dialogue, visual cues, stakes, motifs – all of these exist in the real world; that’s why well-written fiction resonates so deeply with us. My job is to uncover these elements from bare-bones nonfiction (just the facts) and bring them out in such a way that they serve the author’s intention – and keep the audience reading.

That’s pretty much the definition of structural editing for narrative nonfiction. The intuitive thing is another layer, one that isn’t as clearly defined.

One of my personality quirks is that I see patterns where others apparently don’t. Those patterns, in turn, can help me to understand what off-the-page challenges an author might be facing (for example, a defensive tone, revealed through syntax, vocabulary or pacing, might indicate fear of judgment or lack of confidence. Passive voice can be a basic writing mistake, or it can reveal a hesitation to fully commit to the statement at hand).

Here’s how I work when I’m editing:

Before I begin reading, I ask the client to identify specific questions they’d like answered. Not “is this publishable?” but things like, “How can I improve the clarity and flow?” “Am I telling the right story, given the material?” “What needs to be amped up, toned down, added or cut?”

Confession: I do all my editing on hard copy. I know, I know, it’s bad for the environment, but our brains process information differently on printed matter than on a computer screen. I also find it easier to spot patterns on paper.

On the first pass, I read the manuscript and make notes here and there. But mostly, the first pass is so that I understand the entire story. If I start getting nitpicky too early, it may turn out that the issue or story thread is resolved later on. So the first read is a “macro” – an overarching look at all the material.

The second read is a “micro.” During this one, I make heavy-duty notes all over the manuscript, and often on the backs of pages. These comments range from sections that seem out of place to inconsistencies in voice to basic writing issues (passive voice, telling instead of showing, etc.). If ideas come to me about how to improve a given sentence, paragraph or chapter, I jot it down.

And yes, often during this read, I get a sense of what is holding the author back – of why these issues are there. It’s not all that woo-woo: Our subconscious minds take in millions of bits more information than our conscious minds; I believe intuition is simply logic based on subconscious information, and the way I work allows insights to bubble up from my subconscious.

Then I do a third read, with the goal of seeing if there’s anything I missed. I look for other suggestions to give the author about how to improve – both the manuscript and their writing in general. Because my main role is to critique the manuscript, I often spend the third read finding positives to include in my feedback – where the author is doing things right.

I’m a thorough editor, and I’m fairly direct. Yet I’m also a writer. I understand that we all need encouragement, that criticism (however constructive) sticks to us far more than compliments do. It’s important to me – as a human being – to offer as much balanced feedback as possible. For example, the single most common error I see is scenes that are told rather than shown. (This often indicates a level of vulnerability about revealing the full scene experientially.) If, in the manuscript, I can find a few places where the author has gone deeper and shown the scene, that’s a far more effective way of helping him improve his writing than simply noting: “Go deeper. Show, don’t tell.”

Once I’ve done the three reads, I input my comments in Markup. Depending on the length and quality of the manuscript, this might include anywhere from 50-500 comments. Frequently, the same dozen comments are repeated over and over. (And 80% of the time, those comments are “Go deeper.”)

Then I step back and look at the overall manuscript again. I write a feedback document that summarizes 1) my answers to the objectives they set out at the beginning, 2) structural issues I’ve identified, and 3) recurring writing issues I’ve identified. Because I’ve marked up the draft (usually quite heavily), the author has examples of what I mean by each comment – where they’ve erred, and where they’ve done something well. (Again depending on the manuscript) this feedback document can range from 4-12 pages.

It takes a great deal of time and concentration to articulate exactly why something feels off to me, or to look at a note that seems like an intuition and figure out what, language-wise, gave rise to it. Yet my experience is that clients appreciate this depth and feel that I’ve really understood them as people – not just as words on the page. And invariably, this approach leads to stronger writing and a stronger manuscript.