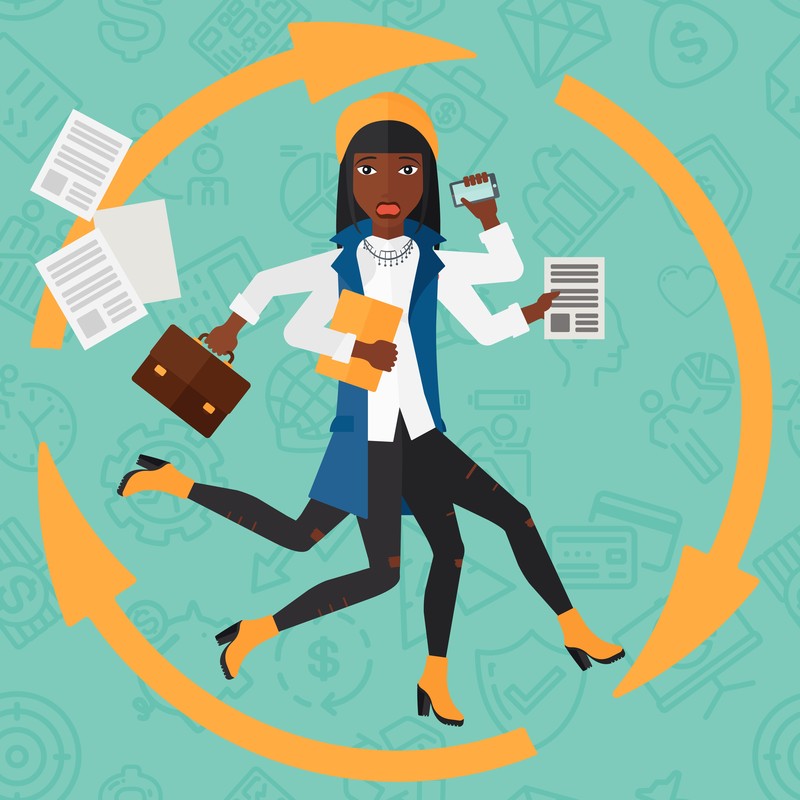 (This post was originally written for Resonance Consultancy in October 2012)

Multitasking is more destructive than we think. And the best antidote is a practice we perfected when we were two.

We’ve been hearing for a couple of years now that multitasking can reduce productivity by up to 40%, yet – admit it – how often do you focus on one thing at a time? How often does anybody you know? We talk on the phone while we shop for 30-pin connectors; we text while we’re in meetings; we keep the TV on in the background while we type up a report.

As a culture, we place a premium on complexity and often show disdain for those who think or focus in “simple” ways. The ability to handle multiple streams of information and activities is considered a sign of intelligence. Yet in our hyper-connected, always-on world, most of us crave more simplicity. Legions of books, blogs and magazines are dedicated to “simple living.” So why are so many of us stuck in what The New York Times’ Tim Kreider calls “The Busy Trap”?

Multitasking makes us seem busy – busier than we are – and busy, as Kreider notes, “makes you feel important, sought-after and put-upon.” After all, if we can call in to a meeting while we conduct research online, type up a few emails (and send an occasional text), we must be getting more done, right? Uh, no. And that’s not news.

What is news is the extent of damage that multitasking can cause. At one extreme, multitasking can be lethal (texting while driving). Harvard Business Review tells us it reduces productivity up to 40% and a task done in parallel with others takes 25% more time to complete. And focusing on multiple tasks is a prime example of the law of diminishing returns. Because you’re always focusing on something, as Tony Schwartz points out, “you’re relentlessly burning down your available reservoir of energy over the course of every day, so you have less available with every passing hour.” One person who does – and should – know this well is Barack Obama, who told Vanity Fair’s Michael Lewis that he deliberately reduces the number of decisions he has to make – for example, he only wears black or grey suits – so that he has a greater reserve of brainpower for the big decisions he needs to make (like, say, what do to about Syria).

Advisors to the super C-suites are sounding their own alarms, calling on execs to heed the 40-year-old advice of Peter Drucker in The Effective Executive, and finding ways to practice “focusing, filtering and forgetting,” according to the McKinsey Quarterly. “If we want to be effective leaders, we need to stop (multitasking),” say the authors.

And yet, many of us who aren’t responsible for running the planet’s biggest companies or negotiating world peace still choose to make our lives more complex by multitasking. So… why? Kreider has a pithy response: People are busy “because of their own ambition or drive or anxiety, because they’re addicted to busyness and dread what they might have to face in its absence… the fact that most of what we do doesn’t matter.”

A slightly less nihilistic explanation comes from a study at Ohio State University, which discovered that, in students, multitasking gave them greater emotional satisfaction, even though they were less productive.

The irony is that while our egos may laud our multitasking efforts, it’s actually accomplishment that boosts self-esteem. So multitasking – which is a way of setting ourselves up to fail, or at best, to succeed more slowly – is feeding our immediate need for ego gratification at the cost of productivity and our genuine well-being. An immediate antidote? Encourage what hyper-successful media mogul Arianna Huffington, along with Google, Cisco and Nike do, according to OnlineMBA – taking a nap.