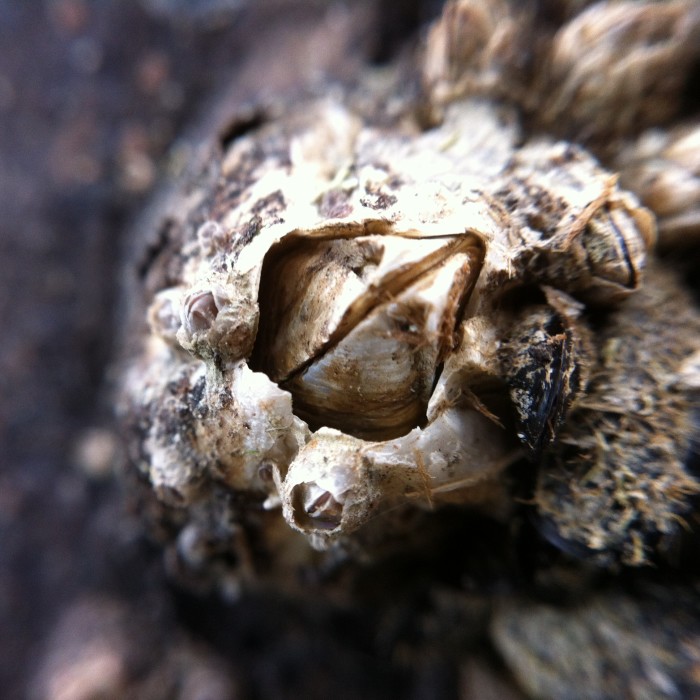 If you’ve studied psychology (or ever watched Lie to Me), you’ll know that microexpressions are split-second facial expressions that we’re not aware of making, but which reveal our true feelings about a given conversation. Although most people can’t consciously perceive microexpressions, we often register them subliminally.

Similarly, in writing, we can unwittingly betray emotions and true feelings or opinions – even ones we’re not aware that we have – through word choice, syntax, cadence, pacing, etc. If left undetected, these “verbal microexpressions” can completely defeat the purpose of what we’re writing…  or they can show us a way to a deeper understanding of ourselves and our challenges with the material.

A developmental editing client once dubbed me a “book intuitive” because I was able to see beyond her writing issues to some internal conflicts that lay beneath the words. I’m not some kind of book psychic, but – having studied both writing and story structure for decades – I was able to see where how she wrote contradicted or undermined what she was trying to communicate.

What you write is only one aspect of communication. How you write it is equally, if not more, important.

Fiction writers can use the discrepancy between a character’s thoughts and the reality of the situation to create an unreliable narrator. Think of the butler in Remains of the Day, whose actions and observations belie his stated values. (An unreliable narrator is generally unaware that their perceptions are skewed, as opposed to, well, a liar.) For nonfiction writers, though, it’s essential to make sure your communication style is in alignment with your message – unreliable narration doesn’t work so well in nonfiction. Building trust with your reader is a key element of credibility.

The thing is, we’re all unreliable narrators of our own lives to a certain extent. We have issues we’ve repressed, characteristics of which we’re unaware and subconscious beliefs that, if someone brought them to our attention, we’d probably deny. That’s part of being human. It’s only a problem when these issues affect the topics we’re writing about.

Anyone who’s ever worked with a public speaking coach knows the giveaways that weaken the message of a talk: slouching, hesitation, poor eye contact, fidgeting, the “ums” and “uhs” or hair-touching. A skilled editor can provide the same feedback for writers, finding the “tells” that can undermine an otherwise powerful piece of narrative.

A comprehensive list of the ways in which writers can weaken their own message would take a book of its own. Each human is unique, and the way each person approaches a given topic is unique – so there’s no “one size fits all” solution. For me, this is indeed an intuitive practice; if I processed all this information logically, my brain would explode.

To complicate matters further, there are valid exceptions for each of the following points.  That said, here are some things to be aware of:

Are you using four-syllable words where a one-syllable one would work? Are you using jargon (not to be confused with industry-specific terminology)? Unless you need to be extremely precise, if you use thesaurus words, or what Americans call “SAT words,” you’re likely coming across as pretentious. That doesn’t mean you are pretentious; it just reads that way. (Genuinely intelligent people use simple words, except when they need to be very specific.) And pretentiousness comes across as insincerity and insecurity. Both of those break the bond of trust with a reader. Don’t “dumb it down” – that’s a patronizing concept in itself and will offend readers – but use the simplest word that will communicate your point.

Writers are taught from an early age that “the road to hell is paved with adverbs.” If you’re using an adverb, 90% of the time, it means you haven’t chosen a specific enough adjective. The result is writing that sounds like it’s trying too hard, which subliminally tells the reader that the author isn’t fully convinced of what she’s saying. There are exceptions, but as a litmus test, try cutting the adverbs. Chances are, the writing will become stronger.

The corollary is: “The road to purgatory is paved with adjectives.” Adjectives are like spices: Used strategically, they can enhance the flavor and meaning of a sentence. If you’re using them to pump up a noun, though, you may want to choose a stronger noun.

Tone has an enormous influence on how people interpret your words. Whether your tone is professorial, conversational, sardonic, self-righteous, friendly or any of a thousand other styles, readers will respond to that – positively or negatively. (Tone, I should point out, has a reciprocal relationship with word choice: your tone is reflected in and affects what words you choose.) Professionally, part of my job is to ensure your tone is consistent with your voice, your material, your audience – and with itself over the course of your narrative.

If you’ve created reader personas, you’ll know the range of familiarity your audience has with your topic. If you can, pick a specific individual who fits into the target readership and write for that person. That will help you stay with the correct tone.

A mismatch between material and tone creates dissonance. If you’re writing for a peer audience and overexplain each concept, you may come across as patronizing. If your topic is serious and your tone too casual, you run the risk of undermining your message. That doesn’t mean every annual report, for example, has to be in heavy jargon – there are an increasing number of reports delivered in creative nontraditional formats. The key is that the tone should be appropriate to the format as well as the audience.

A surprising number of writers use the passive tense (or rather, the passive tense is used by a surprising number of writers). On a practical level, passive-tense writing is like driving with the clutch on. It slows the reader down and makes it more difficult for them to connect concepts. On a microexpression level, it tells me the author is afraid of committing to what they’re saying, either because they don’t fully believe the statement or because they don’t want to be held accountable for it.

Passive voice can occasionally be used for strategic effect (see what I did there?), but most of the time, it’s just bad writing.

Here are some other “microexpression” areas that can make your writing more – or less – effective:

Each piece of writing is unique, and the relationship a writer has to each piece is unique. The more aware you can become of your microexpressions, though, the more consistent your communication will be.